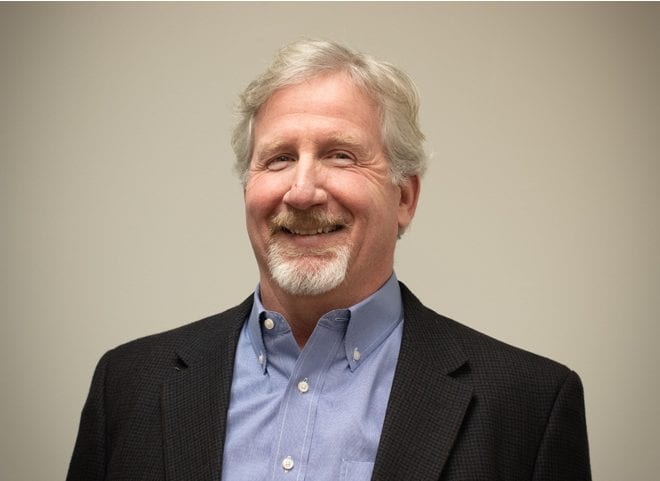 Tadhg Kelly serves as president and CEO for Communication Devices Inc. Mr. Kelly has over 30 years experience at the company from Engineering,  Sales, and the executive office.

Tadhg holds a BS degree in electrical engineering and computer science from Fairleigh Dickenson University along with completing numerous post graduate courses in business, management, and computer science. Mr Kelly started at the company as an engineer working in a software and hardware development role. He designed microprocessor based devices as well as wrote code in assembly language serving the news service industry and the financial networks sector.

Tadhg Holds 5 United States Patents with 2 more in process and has sat on NIST’s X9F committee which develops security standards for the financial industry as well as the FIPS 140 standards. Mr. Kelly was able to leverage that knowledge of the product set to become a sales engineer who spent most of his time at customer sites interrogating customers as to what kinds of problems the customer needed solved. It was on one of these trips that Tadhg came across the need for secure out of band management. After a decade on the road Tadhg moved into the executive office and began running the company.

He has spent over 15 years at the helm and has steered the company on a positive growth course over each of those years.