Over the years, we hear from our clients and business prospects that the ability to control power to network and security equipment is often as critical as serial access; we get it.  If you think of most troubleshooting scenarios, be it a laptop, server, cable box, or smart device, one of the first steps engrained in modern psyche is a, “reboot”.  Secure Out-of-Band without the ability to turn a device off-and-on is often akin to sending somebody to the remote site for a fix, and then locking them out of the facility.

Secure Out-of-Band as we talk about it with most clients is simply used as a time-saver.  The ability to prevent a costly truck-roll, tech phone call, or smart-hands deployment is really the driving force behind Out-of-Band.  If a business’ sites are staffed and accessible around the clock, they really don’t require serial console access.  Service Providers and businesses large and small universally implement Out-of-Band to extend the reach of the technician’s hands.  Once an engineer gains access to the network equipment, one of the first steps will often be a timed reset of the device.  When I work with clients to configure remote access to sites, each design, nearly always requires some sort of power control capability.

If you’ve ever called the cable company or had an issue with a workstation, you are certainly familiar with the concept of remote access.  Often times the net outcome of a frozen/stuck machine is a reset.  We nearly all experienced the sense of relief that can be had by fixing a persistent and baffling problem.  If you extend the same experiential logic to remote network access, the ability to reach out and make a fix will invariably require power control capability at the remote site.  When assessing technology that extends the reach of the engineer, make sure you don’t overlook the importance of power. 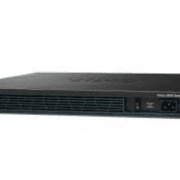 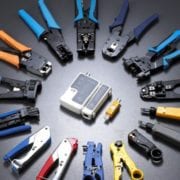 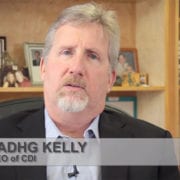 Out of Band Management